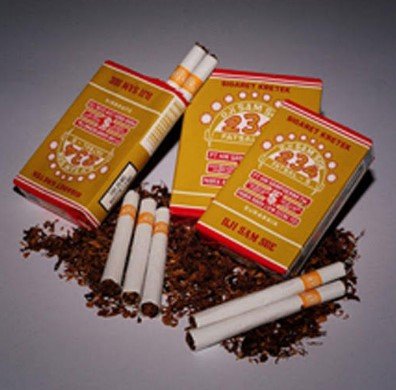 Kreteks (Clove cigarettes)
Kreteks (pronounced “cree-techs”) are also known as clove cigarettes.  Kreteks are imported from Indonesia and typically contain a mixture consisting of tobacco, cloves, and other additives.    Kreteks typically contain 40% cloves and 60% tobacco, but studies have shown that they are no less hazardous to a smoker’s health than cigarettes.  Smoking analysis indicates that kreteks deliver more nicotine, carbon monoxide, and tar than conventional cigarettes.
Health risks:

Remember to make sure your pets feel safe and aren't out this fourth of July. ... See MoreSee Less

We have another special one for all the #foodies!

The Health District is hosting a cooking class on July 8th. The main dish will be "Summer Chicken & Veggie Spaghetti".

See you there! ... See MoreSee Less